Posted on April 3, 2014 by glutenfreezen 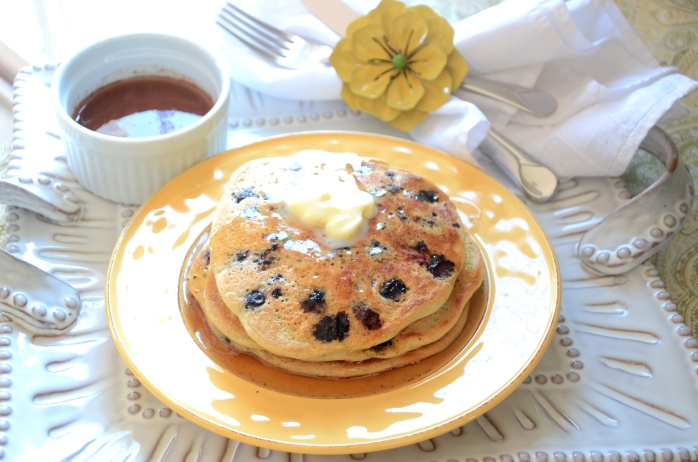 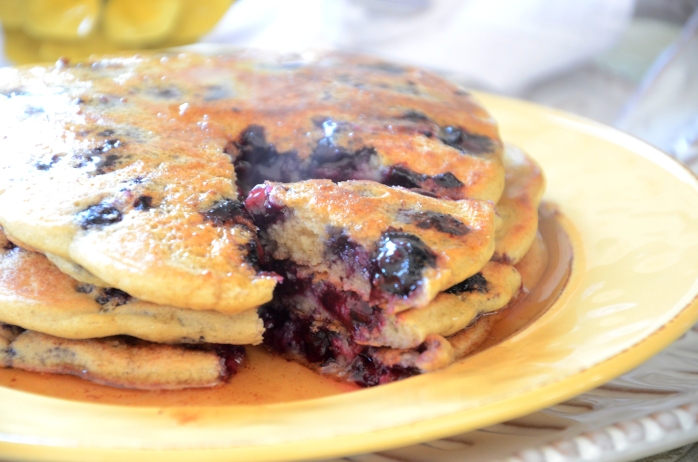 Heat a large skillet on medium, butter the skillet, and ladle batter onto skillet. Flip when bubbles have formed on the surface.

Heat syrup and whisk in cinnamon.