I haven’t had the pleasure of having a biological father in my life for many years. Pretty much forever. And you may think it’s shocking or even a bit weird to hear me say this, but I didn’t miss it at all.

Instead, I was blessed with a Grandpa who took over that role quite well. And even more amazing…he was my Grandma’s second husband. So he wasn’t my biological grandpa, either. She married him several years after her first husband made it home from a POW camp in World War II, and then was killed in a hit and run motorcycle accident leaving her with three young children.

But this story goes even one step further…her second husband, the man I call my Grandpa, was in the first group of soldiers to enter that POW camp and free my Grandma’s first husband, my mother’s father. Isn’t this world just so small and miraculous when you think about it? I am always in awe of how things come together in unexpected ways. 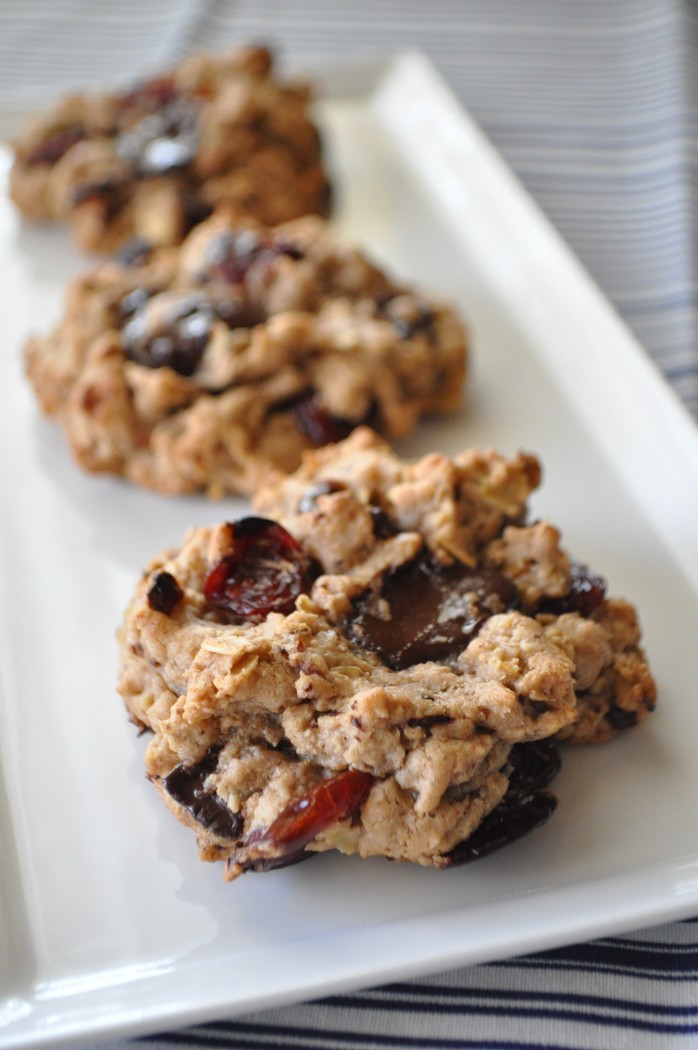 It’s comforting knowing now that there was a plan in action even when I’m sure my Grandma thought she had lost everything. Of course, at that time of devastation she had no idea that a few years down the road she would meet a truly honorable and amazing man with such character that he would lead her entire family and everyone would have a deep respect for him. He became a father to her children, then they had one of their own, and  then he also took over that role with me.  He was tremendously loving, supportive, did many “fatherly” things with me like being very patient while he taught me to ride my first bike. He was protective of me like any good father is, and there was never a doubt in my mind that he loved me truly and deeply. He was such a blessing in all of our lives and he fit the father and grandfather role perfectly.

I’m blessed to have such good memories of my childhood, almost all of which involved my Grandparents in some way or another.

My grand-Father filled a space in my heart that needed to be filled, and I will be thankful for that on Father’s Day and every day.

Cream the butter and sugars together in a mixer until light and fluffy. Add about half of the flower, the egg, baking powder, baking soda, xanthan gum, salt, cinnamon, cloves, vanilla, cherries, and chocolate. Mix well.

Add the remaining flour and the oatmeal and mix until thoroughly combined.

Drop by rounded Tablespoons onto parchment lined baking sheets and bake for 10 minutes. (I use convection.) Or just until they are golden around the edges.